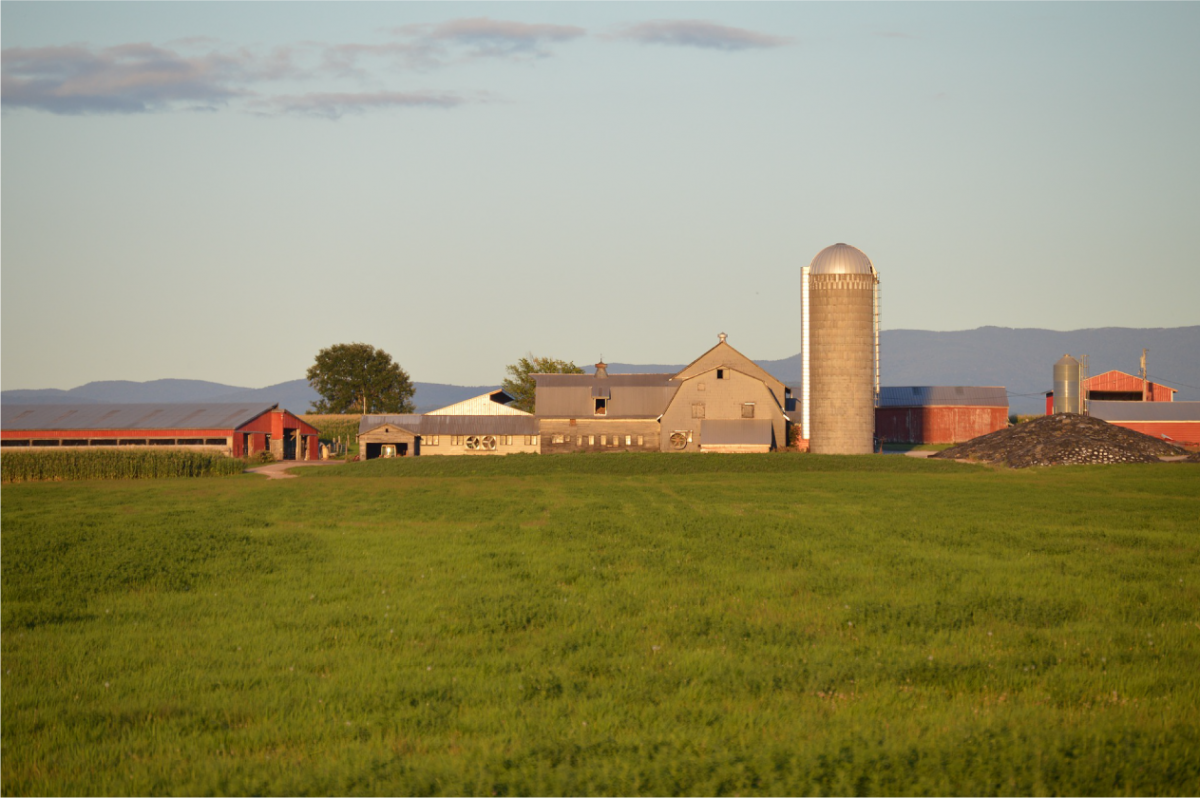 The Venison Donation Coalition Inc. transforms a renewable natural resource into nutritious food for those less fortunate and in need.

The Venison Donation Coalition is a sportsman/woman initiated organization since 1999 wisely utilizing New York’s deer resource to help those in need. We are an independent, incorporated, not for profit organization (501-C3). All contributions to our charitable cause are tax deductible.

Our board of directors are representatives from:

The Venison Donation Legislation was enacted in 1993 authorizing the donation of big game to charitable organizations. Sportsmen’s groups were largely responsible for these programs in the early years. The Venison Donation Coalition got its start in 1999 when Chemung and Steuben County sportsmen’s federations backed up the effort with funds to pay 2 processors.

In the spring of 2000, the New York State Dept. of Environmental Conservation (DEC) hosted statewide public meetings on the future of deer management and hunting in New York. Participants requested a Venison Donation Program which made the “top ten” list of needs.

DEC’s Bureau of Wildlife assigned the Venison Donation Program as a pilot project to the Bath Wildlife staff. Partnering began with the Sullivan Trail Resource Conservation & Development Council, which is a non-profit organization assisting groups with wise use of our natural resources. FOODLINK in Rochester and Food Bank of the Southern Tier in Elmira also became partners. These food banks reported an all-time high demand for their services and a desperate need for meat, which is why venison donation is so important.

In 2001, a public relations campaign was started to help increase the visibility of the program. The Coalition’s goal was to expend the program to 20,000 lbs in 16 counties. With the help of the entire organization and a few additional sportsmen’s federation, that goal was exceeded by 40%, 28,000 lbs of venison was processed and distributed throughout Western New York.Today the Venison Donation Coalition has 85 processors in 52 counties throughout New York State. The nine regional food banks support the entire state with the distribution of the meat to those in need.

Since 1999, the Venison Donation Coalition has been highly successful in its goal to feed the hungry throughout New York State. We have processed and average of 38 tons of venison each year and in 2012 we surpassed 4 million servings of highly nutritious meat was served to individuals and children in need!

You can also help by donating $1 or more when you purchase your hunting license. One dollar will feed four people. Financial donations are appreciated and tax deductible. For every dollar that is donated to the Venison Donation Coalition, $.90 is used towards processing the venison. With approximately 500,000 deer hunters in New York State, imagine if every one of them donates just $1 how financially sound the program would be. Venison could be processed and the hungry would be able to have meat on their tables.